Lying at the eastern edge of the Thames and the London Bridge, The Tower of London has the dubious fame as being one of the most consistently bloody sites in Britain. It was the brainwork of William the Conqueror in 1066 who sought to provide protection for and against his subjects. With a history dating almost a 1000 years it is now the oldest, continuously occupied fortress in Europe. Indeed, the Tower is still home to the Yeoman of the Guard Extraordinary, unofficially known as the Beefeaters. These guards must serve for a minimum of 22 years in the armed forces before becoming eligible candidates for the position.

Over the years, the Tower was refortified. In 1189, Richard I, the Lionheart ordered defenses to be constructed around the White Tower. Later, both Henry III and Edward I refortified the defenses bringing it almost to its current state.

Photos of Tower of London 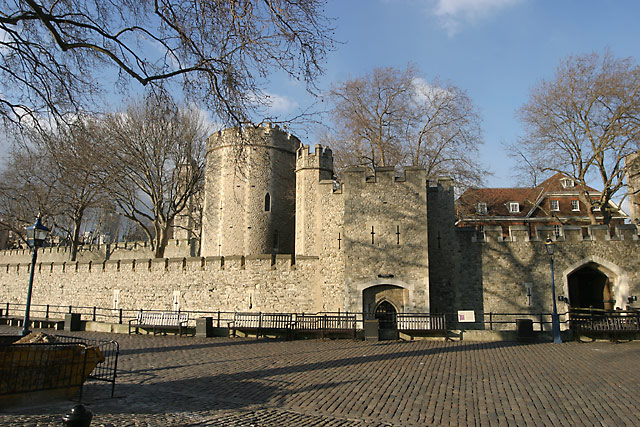 Location of Tower of London