Lynton, a popular Victorian resort sits above a gorge overlooking the sea. This isolated little village grew famous during the Napoleonic wars. With overseas travel being deemed too dangerous, tourists turned to the British countryside and found in Lynton a unspoilt and an almost foreign landscape. However, the village really made a name for itself with the publication of Lorna Doone in 1869. Blackmore's melodramatic, romantic classic was a popular success which romanticized the outlaw clans who lived in Exmoor during the 17th century. On Lee Road, you'll find the town hall, a gift to the village from publisher George Newnes. The hall, built in a Victorian to Edwardian style, makes its presence almost seeming to dictate the predominant architectural style of the town. Newnes also gave Lynton's cliff railway as a present to the town. Connecting Lynton with Lynmouth, the ingenious mechanism makes use of hydraulic engineering to power its cargo. Water tanks are used to counterbalance the weight of the carriages, filling up at the top and emptying out on their arrival at the bottom. 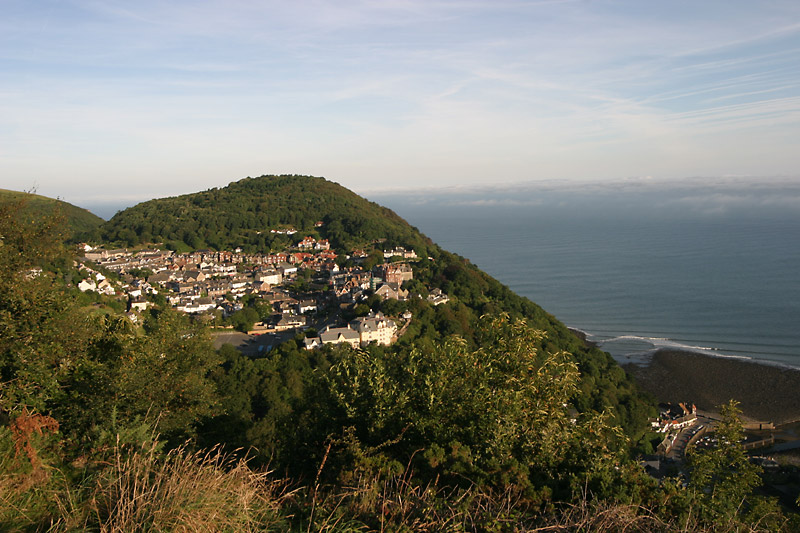 A little village in West Devon, Sourton boasts the unique Highwayman's Inn. Much more than a pub or B&B, this inn is a wonderful treasure trove of cu ....