In WWII, the British Army required a larger training area so they evacuated the occupants of the Tyneham Valley. In 1943, Winston Churchill's War Cabinet issued clearance notices to 106 properties in a 12 square mile area including Tyneham Village. They were given one month to leave. As their houses were the property of the Squire, most tenants were given only the value of the produce in their gardens as compensation.

At their departure, they pinned a note onto the church door which read, "Please treat the church and houses with care. We have given up our homes where many of us have lived for generations, to help win the war, to keep men free. We will return one day and thankyou for treating the village kindly." Despite their generosity, at the end of the war the government decided the area was quite useful to them and never returned the villagers to their homes. In 1952, Ralph Bond, the 'Last Squire of Tyneham' died, still bitterly unreconciled to the loss of Tyneham and deeply wounded by the government's shabby behaviour and broken promise to return Tyneham to him and its former inhabitants.

The villagers are now commemorated in the church exhibition with their names in the frieze tiles around the church and their photographs on the walls. Your tour of Tyneham will take you through the ruins of these picturesque remains; houses, public phone, church and museum. All in all, Tyneham is a unique but chilling experience. 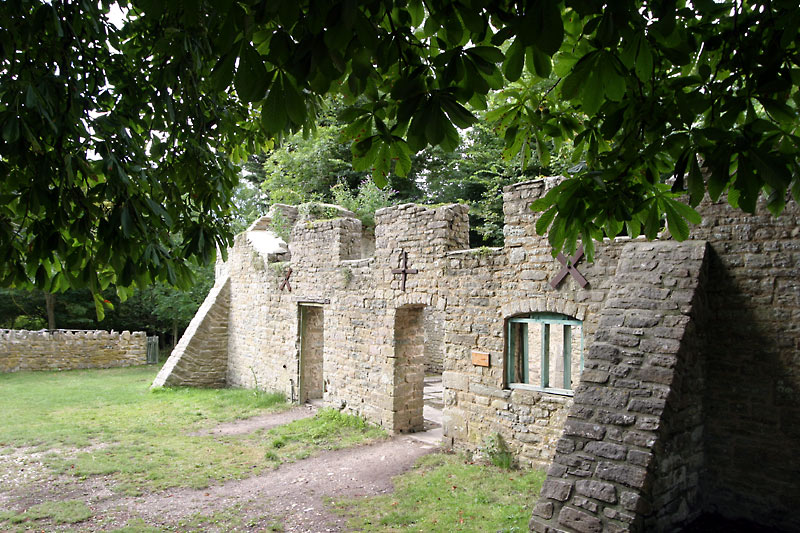 Sitting in the shelter of a valley, Boscastle is an unusual medieval harbour town - a quiet, quaint place with its 15th century slate cottages and jet ....