The largest city in Devon, Plymouth also boasts one of the largest and most beautiful natural harbours in the world, the Plymouth Sound. Plymouth's past and present is intimately connected with the sea and these shores have been the departure for some of history's greatest adventures, the sailing of the Mayflower and founding of the New World, Sir Francis Drake's defeat of the Spanish Armada and Captain Cook's search round unmapped territory.

Plymouth's strategic location with access to the English Channel and its naval base at Devonport made it a prime target for Luftwaffe bombs in WWII. The city was almost entirely reduced to rubble with the exception of the Barbican, a historic quarter predominantly dating to the Tudor era. In a fortunate turn of fate for the tourist, most of Plymouth's main attractions are centred around this area. (See below for more information and attractions here).

The Barbican
Situated in Sutton Harbour, the Barbican is one of the few areas in Plymouth that the Luftwaffe bombs missed in WWII. The old harbour area now has a charming ambience that is lacking in other parts of the city. Resplendent with old architecture, Plymouth's Barbican is an historic site in its own rite. It was from here Captain Cook's adventures started and thousands of convicts were shipped off to Australia. The Pilgrim Fathers spent their last night here in 1620 in Island house (now the tourist office) before setting sail on their North American quest. The Mayflower Steps now commemorate this historic event.

The Barbican is the best place to start your sightseeing as many of Plymouth's main attractions are located within a stone's throw of each other. You can visit the Mayflower Steps or the Plymouth Mayflower for more info on Plymouth's nautical heritage, take a rest in the charming Elizabethan Garden or visit the Elizabethan House, a former sea-captain's dwelling. On a less sober note there's the famous Plymouth Gin Distillery, famed for its high quality gin and the Dolphin Pub, a local landmark. Studded with caf?'s, restaurants and bars, the Barbican also vibrates at night. Just across from the Barbican, at Coxside is one of Plymouth's premier attractions, the National Marine Aquarium, the largest and most spectacular of its kind in Britain.

Head to the east of Plymouth and out of the hustle and bustle of city life. Here you can take the Plymbridge Valley Cycle and Walkway, an easy and excellent route littered with mining relics and tunnels. Visitors interested in historic houses can head to Hemerdon House, a Regency House dating from the 1790's or Saltram, a marvellous Georgian house and film location for Austen's Sense and Sensibility. To the northwest of Plymouth, visitors can't fail to delight in Sir Francis Drake's home, Buckland Abbey.

One of the best ways to enjoy Plymouth is upon its water. From the pontoons near the Mayflower Steps in the Barbican, you'll be able to a cruise around Plymouth Sound, see the warships at Devonport or take a ferry to Cremyll. Here you'll find Mount Edgcumbe House, a restored Tudor house boasting magnificent gardens within 865 acres of country park. Another excellent attraction is the River Tamar Line, a 14 mile scenic railway running from Plymouth to Calstock and Gunnislake. 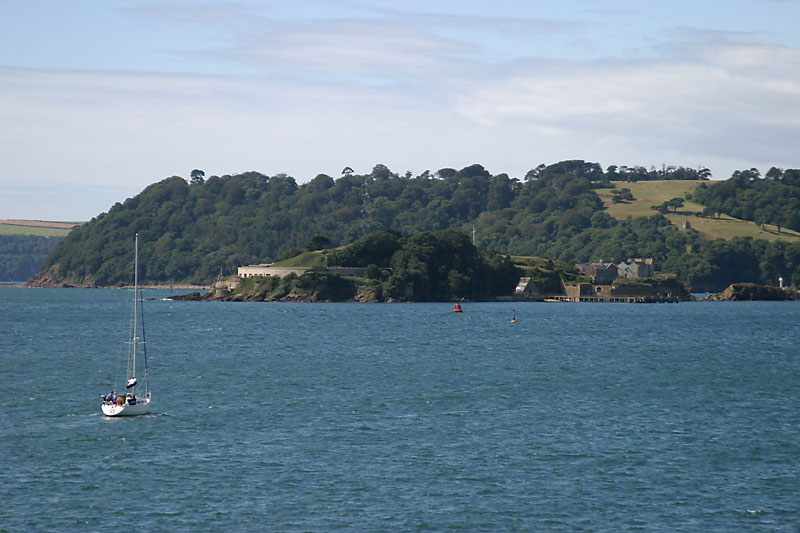 Lying within the Isle of Purbeck, Tyneham is a ghost village with a tragic past. The idyllic site was abandoned by its villagers at the request of th ....