"...We sallied forth from Camelford in quest
???Of where his last great battle in the west
Brought death to Arthur."
Douglas B. W. Sladan, Camelford

Situated just 5 miles inland from Tintagel, Camelford is an ancient market town lying on the outskirts of Bodmin Moor. This little town sits in the heart of King Arthur country and according to Cornish legend, King Arthur and his main fortress, Camelot now lie buried within Camelford's foundations.

Born at Tintagel, King Arthur is said to have received his fatal wound in the Battle of Camlann just one mile away from Camelford at Slaughterbridge. Unfortunately, no real historic evidence has ever proven either King Arthur's existence or his connection to Camelford. Indeed, this little town seems to owe its legendary status solely to its misleading name which really translates as the 'the ford over the River Camel'. Back in the day, Camelford seemed a likely corruption of the place name Camelot, a confusion which was compounded when an inscribed Dark Ages memorial stone was claimed to be dedicated to Arthur . Unfortunately, this proved to be a mistranscription and King Arthur's supporters still await tangible proof of his existence.

Despite its legendary connections, Camelford has fortunately resisted playing its King Arthur card to attract tourists. In fact, the only place tourists are likely to be bombarded with the legend is at the Arthurian Centre. This family attraction details the adventures of King Arthur and the Knights of the Round Table with stories, paintings and illustrations.

King Arthur and his legends aside, Camelford is well situated for walking enthusiasts. You can take a walking tour of the town or a riverside walk which is easily accessed via an archway in the centre of Camelford. However, if you really want that sense of achievement, you can climb either Rough Tor ( 1,312ft) or Brown Willy 1,375ft. More details on the path can be gained from the Camelford Visitor Information Centre within the North Cornwall Museum and Gallery. Housed within a converted coach-house, the museum displays a collection of artefacts related to traditional Cornish industry and life while changing exhibitions are held in the gallery. Another attraction at Camelford is the British Cycling Museum. Detailing the history of cycling since 1818, the exhibits are housed in an old Victorian Railway Station. 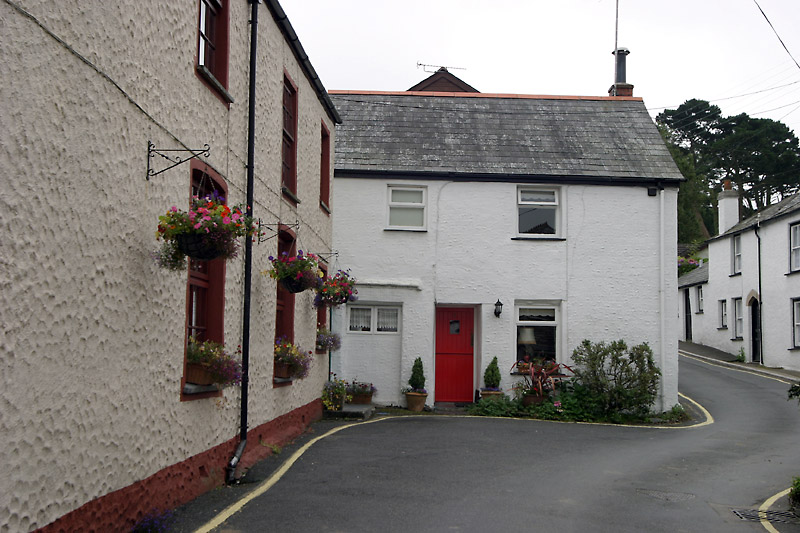