Leicester Square was once upon a time a quiet place where Sir Isaac Newton resided. Today, it is possibly one of the most crowded places in London at the weekend. Most of the West End theatres are scattered around the Victorian Shaftesbury Avenue. In the square, would-be theatre goers queue at the half-price ticket booth while touts endeavour to entice them away. Street entertainers bring the square to life while the 1874 Shakespeare Fountain and 1981 Charlie Chaplin statue cast an approving eye on the scene below.

The tradition of entertainment and the square goes back to the 19th century when music halls such as the Empire and Hippodrome brought in the punters with prostitutes providing extra entertainment in the nearby accommodation houses. By 1930, cinemas began to take a stronghold in the square with the Odeon at its helm. Premieres are generally held at the grand Empire. 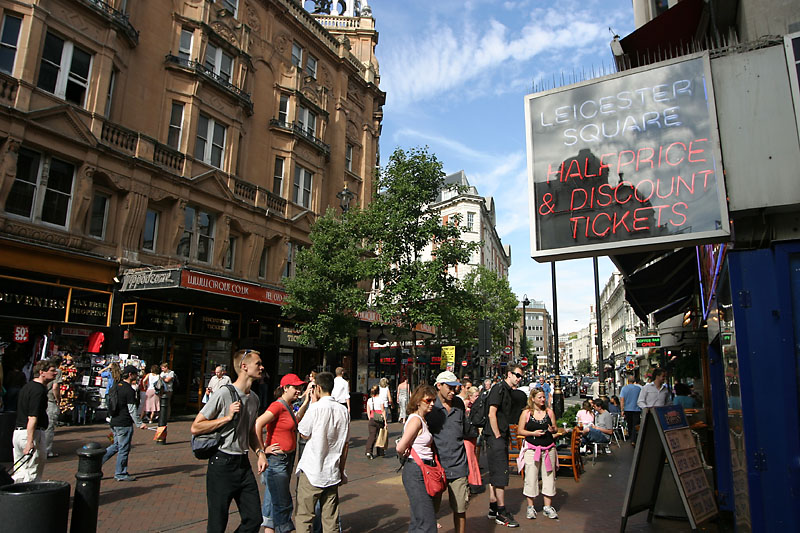 Popularly known as the Jewel of Exmoor National Park, Dunster is a charming, historic town. Attractions here include the fairytale Dunster Castle, th ....