Findhorn lies on the eastern edge of Findhorn Bay and is linked by the long sandy beach of Burghead Bay to Burghead. Granted its Burgh of Barony in the 16th century, Findhorn enjoyed trading partnerships with Forres and Elgin and by the 17th century had risen to the principal port in the Moray. Once a busy fishing village which earned its income trading with Scandinavia and the Low Countries Findhorn has since reinvented itself and is now best known for the Findhorn Foundation, a new-age spiritual and eco centre.

The success of the Findhorn Foundation should not come as a surprise. After all Findhorn does have a long history of re-birth. The entire village has completely shifted on at least two occasions after flood tides washed it away. The last time this catastrophe happened was in 1702 and Findhorn subsequently moved a mile to north west to its present location on the Muirton Estate, then owned by Sir James Calder.

The most heroic moment in Findhorn's history came during Muckle Spate or the Great Floods of the Moray when five boats (the Nancy, Lovey, Bounty, Star & Findhorn) sailed from Findhorn to rescue Forres residents. Until the mid-19th century, Findhorn continued to thrive as a port. The fishing boom then collapsed but Findhorn now found itself becoming a popular destination for Victorian holiday-makers. It was a good choice. Findhorn enjoys a particular micro-climate and benefits from more sunshine than other villages on the "Riviera of the North". The efforts of the Findhorn Foundation and its community have etched Findhorn onto the tourist map. It all started back in 1962 when Dorothy Maclean and Peter and Eileen Caddy moved into a caravan park. Both their alternative lifestyle as well as their spirituality drew others into their community and by 1972 the Findhorn Foundation was legally constituted. You can find out more about the history of Findhorn as well as the Findhorn Foundation at the Findhorn Heritage Centre and Museum.

For sports enthusiasts, Findhorn offers a range of activities. The River Findhorn is excellent for white-water kayaking or salmon fishing. Findhorn Bay offers swimming, waterskiing and a range of water sports activities. If you really want to enjoy the water, head to the Royal Findhorn Yacht Club for a sailing course. For golfers there's an 18 hole game at the Forres Golf Club just a half a mile out of Findhorn (and an additional 19 other courses within an hours drive). Walkers can head from Findhorn on a cliff-top walk to Dunearn Burn (4km) with views of Findhorn Gorge or to Randolph's Leap (1.5km). Alternatively, Burghead can be reached via a 10 mile walk along the beach. On the way, you'll see wartime relics such as pill-boxes, fishing ospreys and if you're lucky, you may also spot the Moray's resident population of bottle-nosed dolphins. 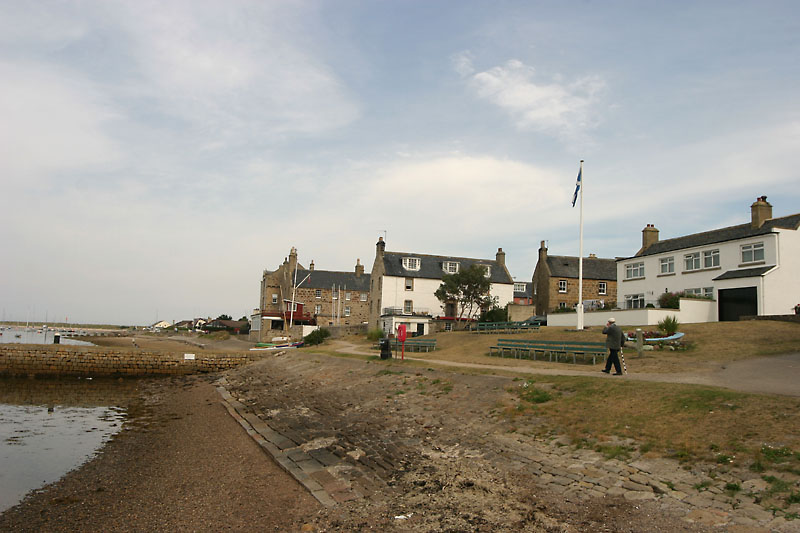