Blaenau Ffestiniog lies at the heart of Snowdonia National Park but yet the town does not form part of the park itself. When boundaries of the park were drawn upon the map, the importance of industrial heritage sites was not yet fully appreciated and Blaenau Ffestiniog with its slate waste was omitted. Although mining still goes on here, Blaenau Ffestiniog is a living museum whose main industry is now tourism.

Decades of slate mining have left their mark on the area. As only 10% of mined slate is usable, the industry has left mountains of slate waste in its wake. Approaching Blaenau Ffestiniog on a wet day, the grey landscape is oppressive but yet there is a dark, cold beauty to this harsh landscape that receives a higher percentage of rainfall than anywhere else in Wales.

As the former slate capital of the world, it is no surprise the major tourist attractions in Blaenau Ffestiniog are related to the slate mining industry. The Llechwedd Slate Caverns is one of the most popular tourist attractions in Wales. Visitors can tour the Victorian Miners Village and its couple of shops for free but the main reason to visit is to head down into the mine itself. Take a trip on the steepest passenger railway on the Deep Mine Tour or take the Miner's Tramway Tour around the vast network of tunnels and caverns.

The Ffestiniog Railway, established in 1832, is not only the oldest independent railway company in the world but also one of the finest narrow-gauge railways in Wales. Originally built in the 1830's to transport slate from Blaenau Ffestiniog to Porthmadog, the scenic 13.5 mile line has stations at Minffordd, Penrhyn and Tan y Bwlch. Visitors can hop on and off taking in attractions such as Portmeiron, an Italianate villag , the gardens of Plas Brondanw or Plas Halt or walks at Tan-y-Bwlch.

Visitors to Blaenau Ffestiniog can also visit the Ffestiniog Pump Storage Power Station which opened in 1963. On your tour, you'll find out how reservoirs and underground passages ingenuously constructed within the mountains generate power. 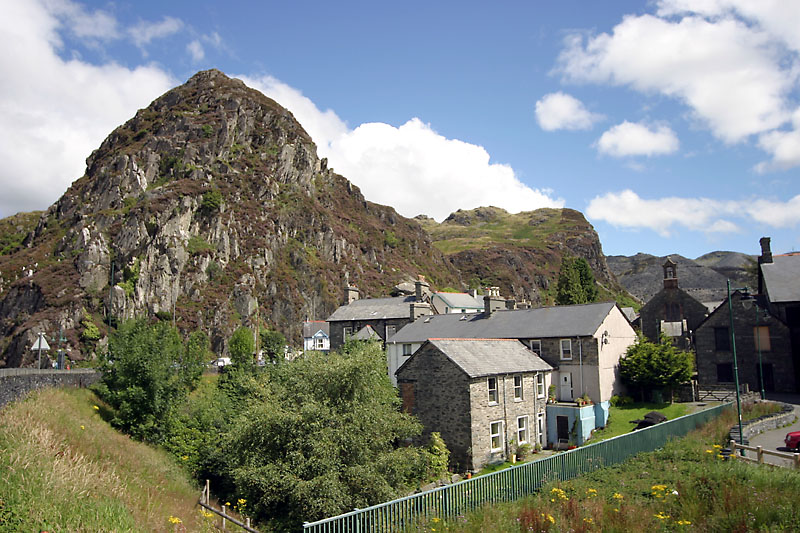