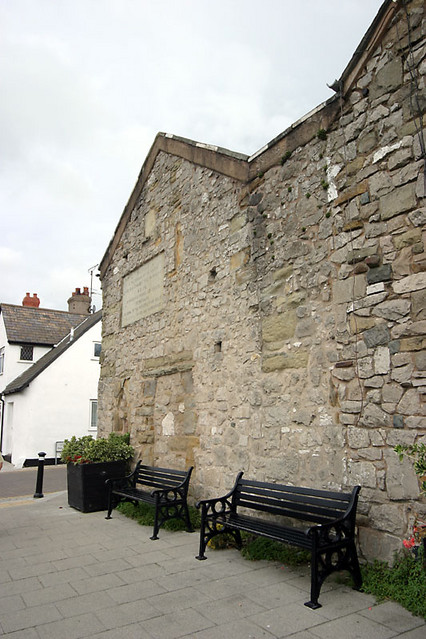 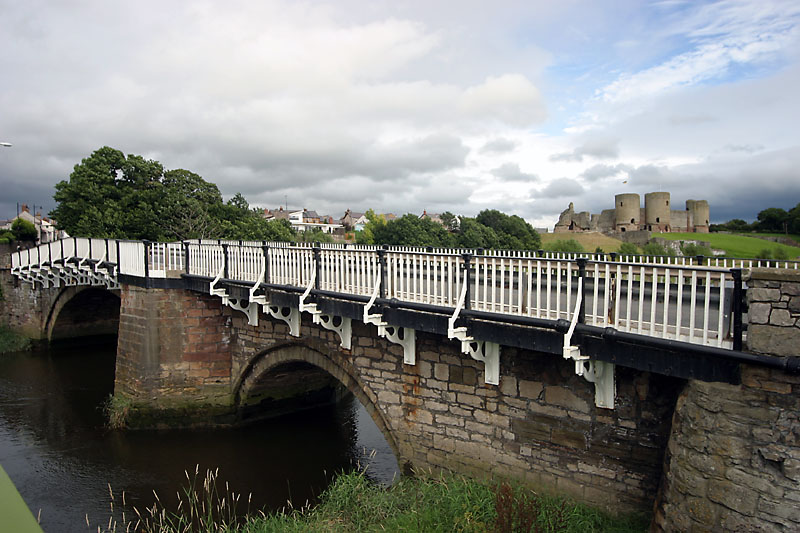 As a tourist destination Rhuddlan is often delegated to the status of a mere suburb to the popular seaside resort of Rhyl. Although it is true that there are few tourist attractions here, Rhuddlan played an important role in the history of Wales for it was here the Statute of Rhuddlan was signed. The Parliament House now bears a plaque commemorating the day when the rule of the country passed to the hands of the English.