Like Torquay, Paignton is enclosed by low red cliffs. Paignton plays a much softer tune than its neighbour. Its far less commercial and with its pastel coloured architecure and thatched cottages also boasts a certain charm. Once an independent township, Paignton now merges with neighbouring Torquay and the two districts have been united to form Torbay. In the 19th century, a new harbour built at Paignton fuelled the rise of tourism and the attraction remains as strong as ever.

An ideal location for a family holiday, Paignton boasts some of Devon's top attractions. The culturally orientated will enjoy a trip to Oldway Mansion and Gardens, the former home of the Singer Family (best known for their sewing-machines). The beautiful scenery in the area can be enjoyed with a leisurely stroll along the waterfront and Paignton Pier. Alternatively, you can venture further abroad and enjoy the spectacular panoramic views offered aboard the historic Paignton and Dartmouth Steam Railway.

If you're bringing kids along, you'll find heaps of various attractions to keep them entertained come rain or shine. The star attraction is the world-famous Paignton Zoo with its range of exotic and endangered species. If that's not energetic enough for your hyperactive little ones, they can cool off at Quaywest Waterpark or join you on an adrenalin-pumping ride at the Grand Prix Go Karts on Goodrington Sands. 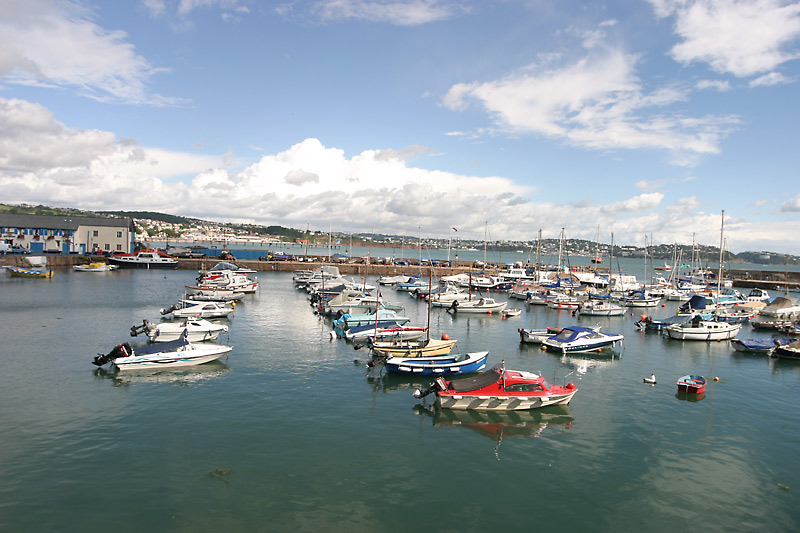